Brewing and bottling in Cornwall. Get in touch - we love to talk about beer. 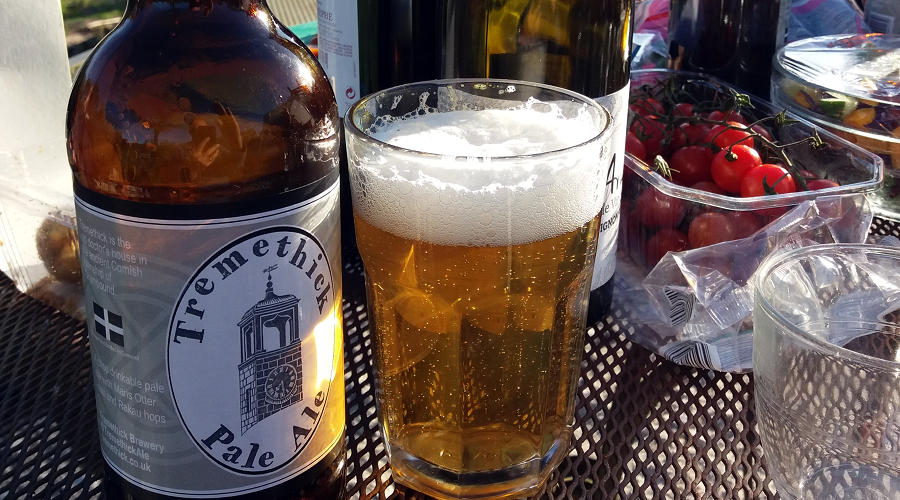 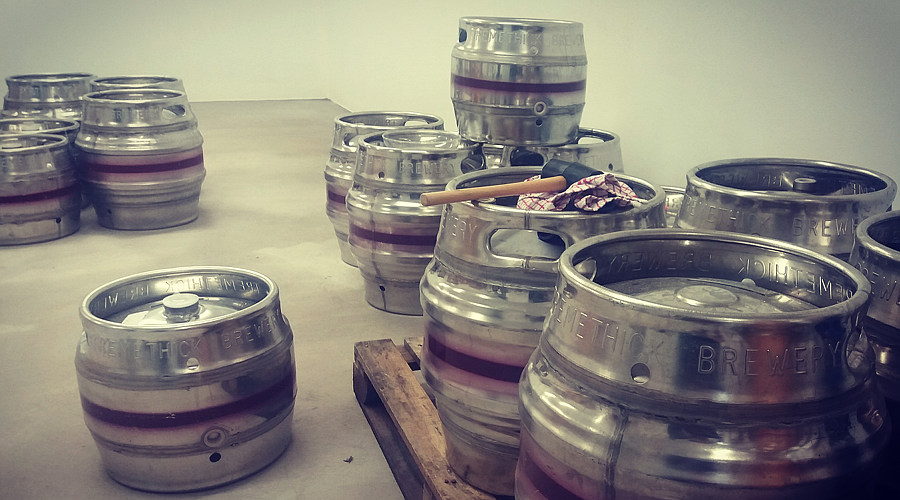 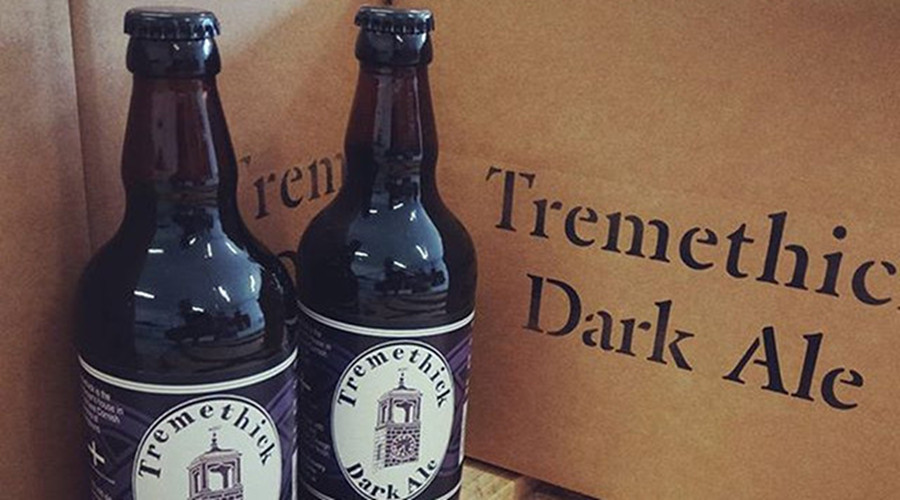 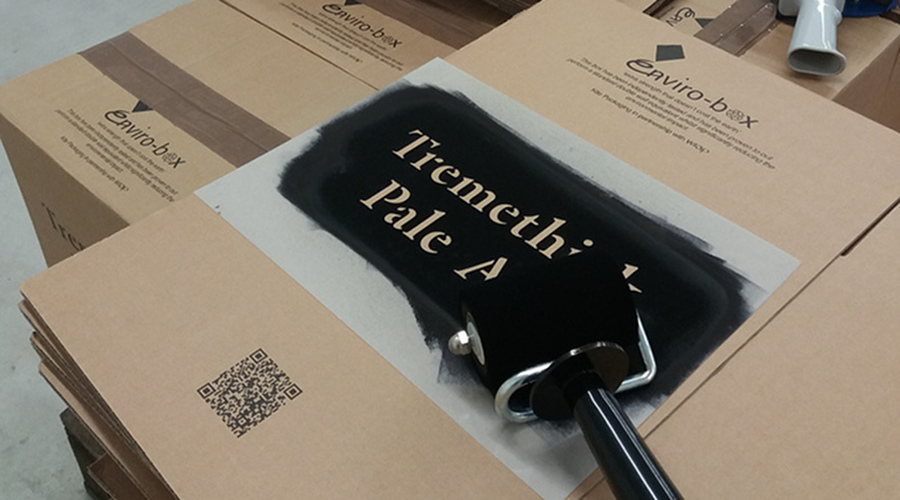 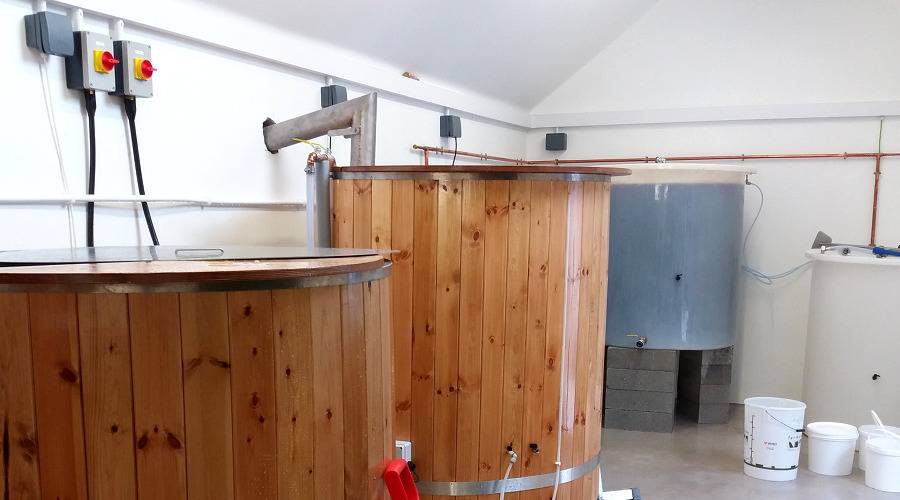 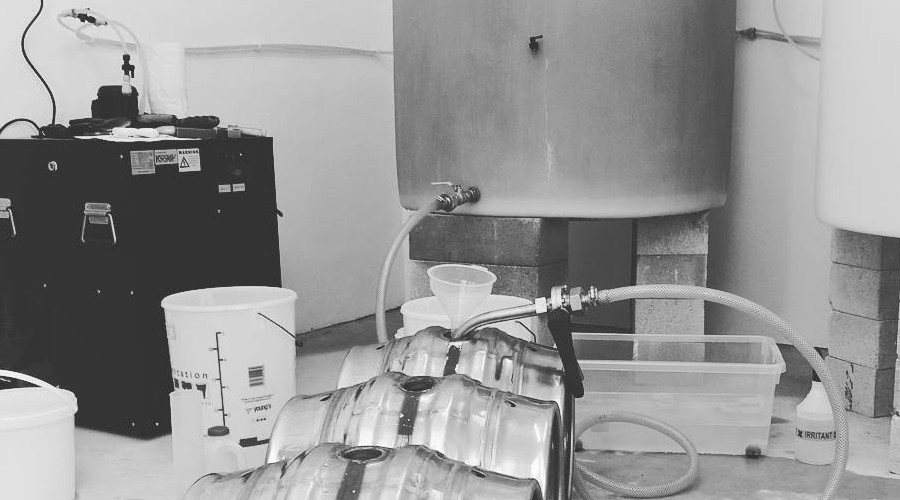 Inspired by Dean's travels to New Zealand this crisp easy to drink pale ale uses Rakau hops which has a load of subtle fruit flavours. It was made with a certain lager drinker friend in mind - to convert them to real ale!

There was a beer in Cardiff in the 1980s that this beer is fashioned after. This is the sort of mild that you can happily have another glass of.

Auburn colour. Malt balanced by firm pine and gentle citrus hops. Spicy notes. Bitter throughout and a kaleidoscope of fruits.

An amazing, no-holds-barred recipe by Hayley with a list of ingredients as long as your arm. Bigger breweries would quake in their boots at how this adds up on their spreadsheets ... but not us.

Leave or remain it still tastes the same. Jester (a modern British hybrid hop) is ideally named for this tongue-in-cheek brew which softens even our most fervant leaver or remainer friends. Bringing the country together one pint at a time.

We brew and bottle by hand making beers that are fresh and easy to drink. We think the best ale you can drink is the most local ale.

We launched the microbrewery in the summer of 2016 and supply ales to shops, restaurants, and bars in Cornwall. In 2019 we expanded our cask deliveries for beer festivals, pubs, and clubs.

Tremethick is Cornish for 'doctor's house' (sounds similar to the Welsh 'Ty Meddyg'). It is known locally as Dr Stewart's house who built it in 1935. The brewery has been built on the site of old stables.

Look at our Facebook Page or Instagram to see what we are up to. Come along to one of our open evenings!